Our “Leading Unapologetically” speaker series brings the stories of inspiring women to you. Our audience leaves these virtual events feeling empowered, informed, and hopeful for the future. Make plans to join us!

Entrepreneurs and designers, Sid and Ann Mashburn, created a successful lifestyle brand and retail business, all while raising their five daughters and AGS alumnae, Elizabeth, Louisa, Daisy, Harriet, and Pauline. Sid serves as Chief Executive Officer & Designer with partner Ann as Chief Creative Officer & Designer of Mashburn, LLC. Ann’s career in fashion began in editorial at Conde Nast, where she served as an assistant to Vogue fashion editor and stylist Polly Mellen. Following her time at Vogue, Ann was then named fashion editor of Glamour and then went on to style at J.Crew. Sid began his design career in New York at J.Crew. He was then recruited by Ralph Lauren to design at Polo. He went on to serve as VP of Design at Tommy Hilfiger and spent 6 years as SVP of Design at Lands’ End.

In 2007, Sid, Ann, and their five daughters moved to Atlanta to pursue Sid’s line. Inspired by the beauty and attention to detail of shops in Tokyo & Milan, Sid & Ann opened a single men’s shop, SID MASHBURN, on the West Side of Atlanta in 2007. In 2010, they expanded the business with a full women’s line and shop, ANN MASHBURN. The Mashburns launched e-commerce sites in 2011 to serve the brand’s ever-expanding customer base outside of Atlanta. The shops have been celebrated as premier retail destinations by national fashion, lifestyle, and luxury publications and include flagship stores in Houston, Washington, D.C., Dallas, and Los Angeles.

Atlanta Girls’ School is proud to continue inspiring our community through the second year of the Leading Unapologetically speaker series. Our 2020-21 lineup of speakers included: 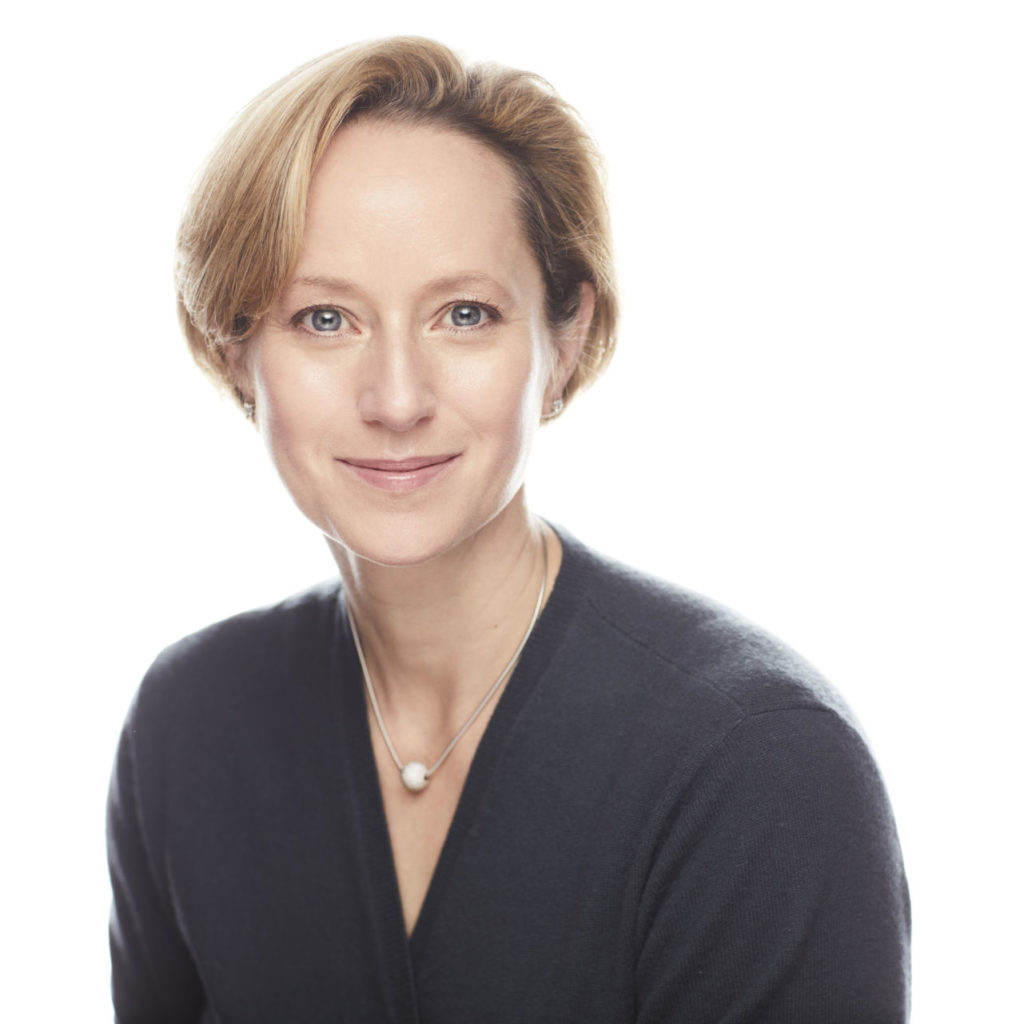 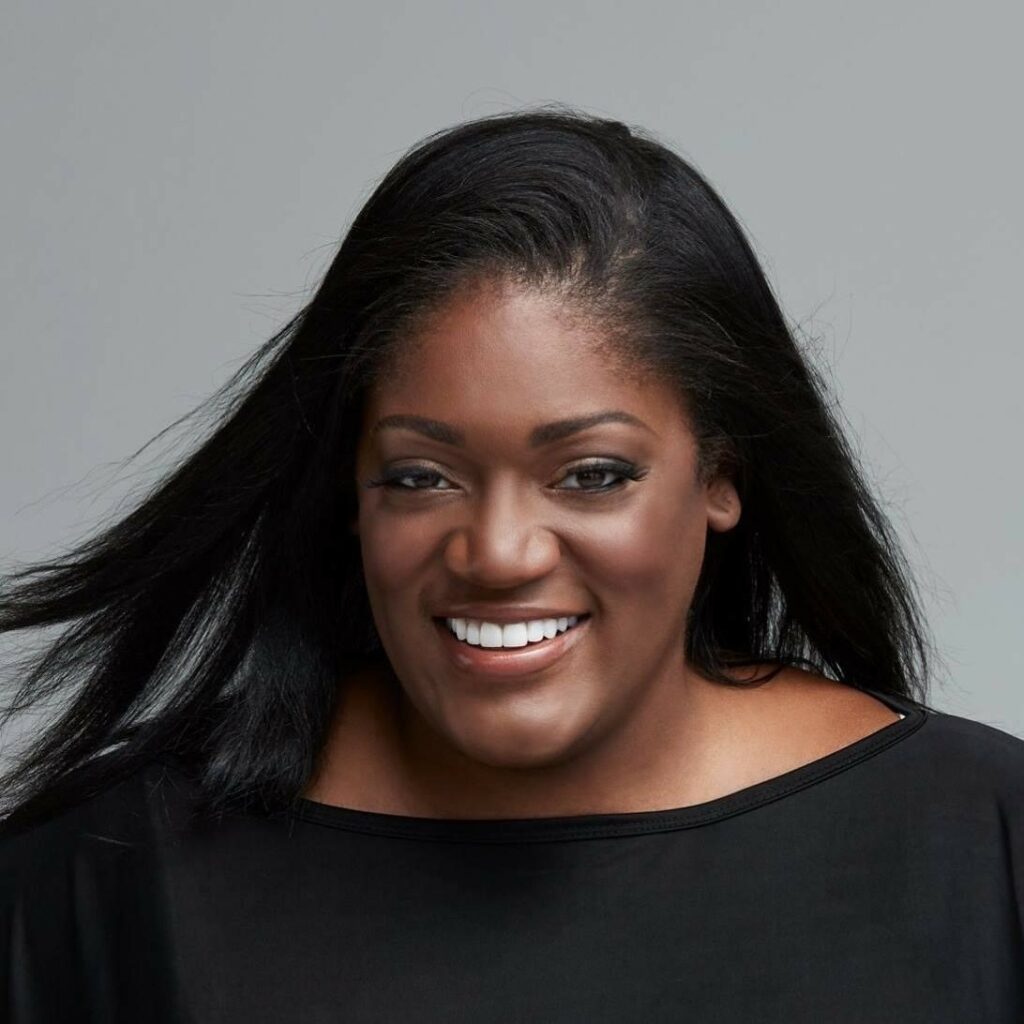 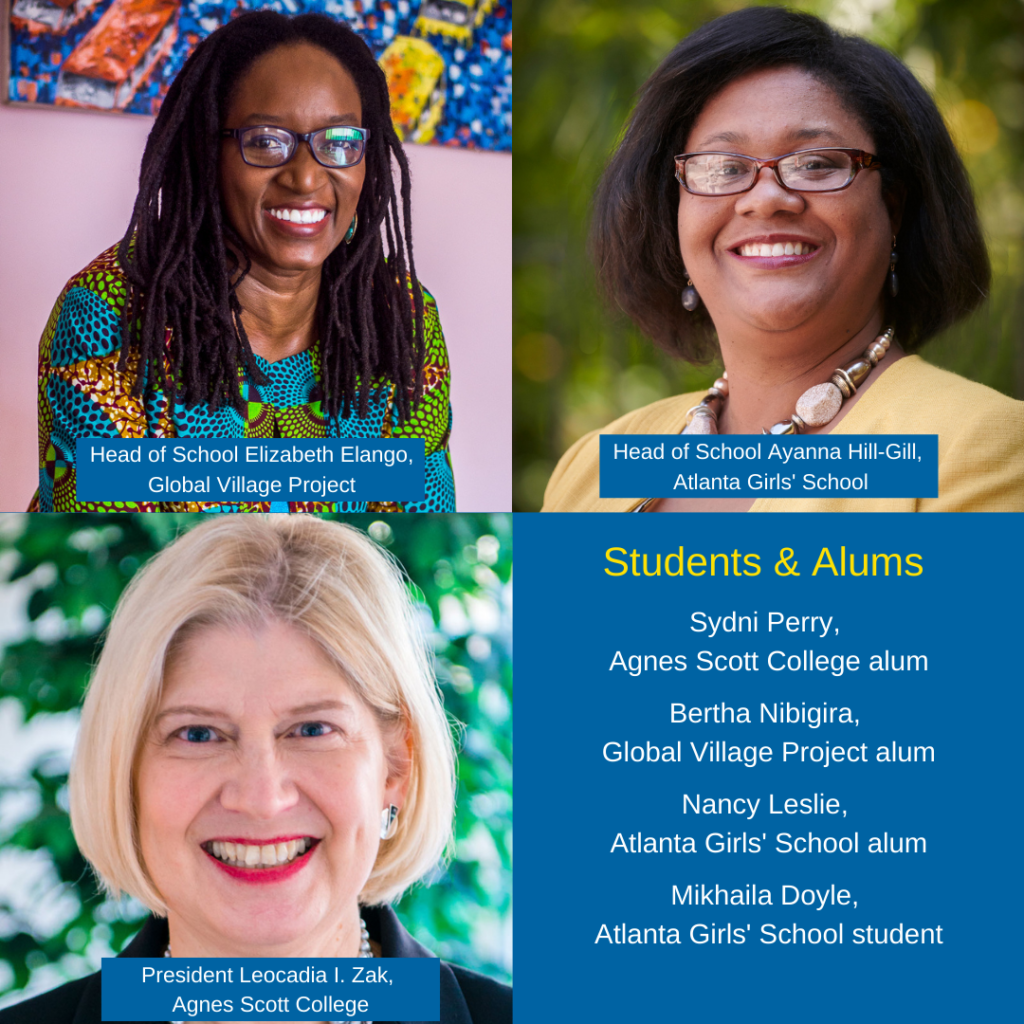 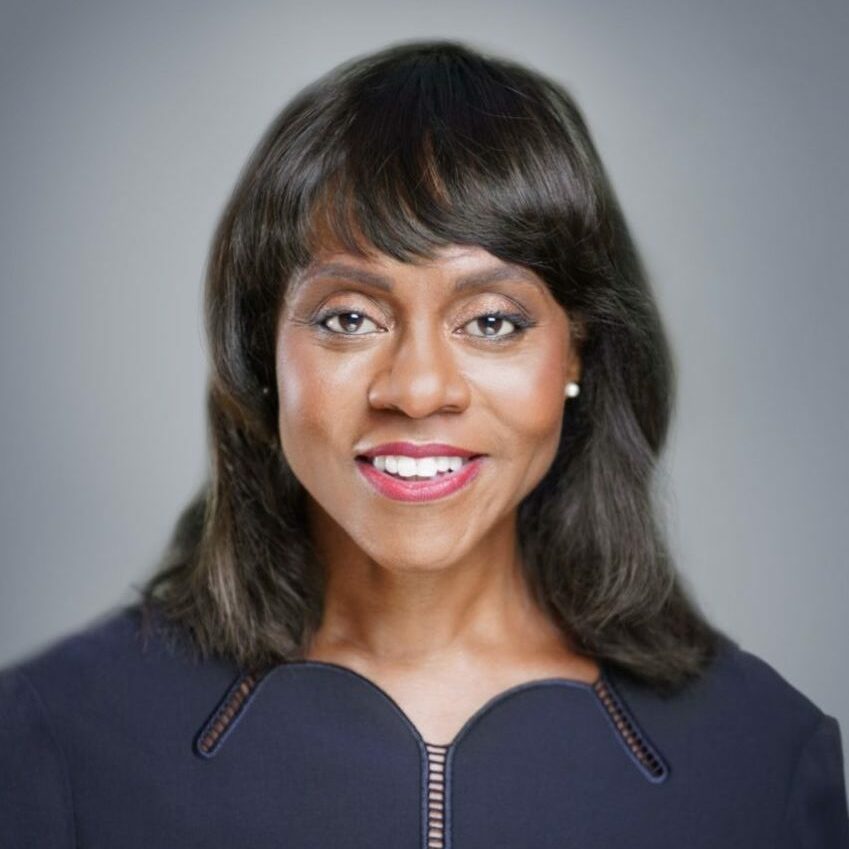 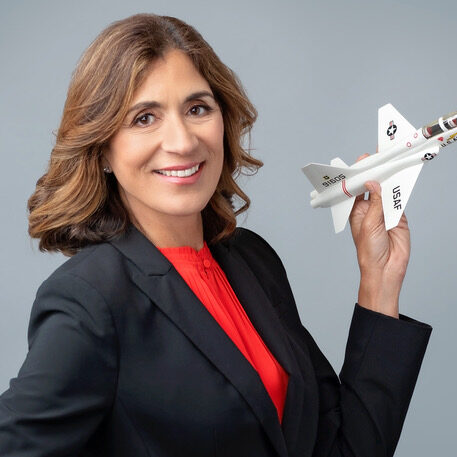 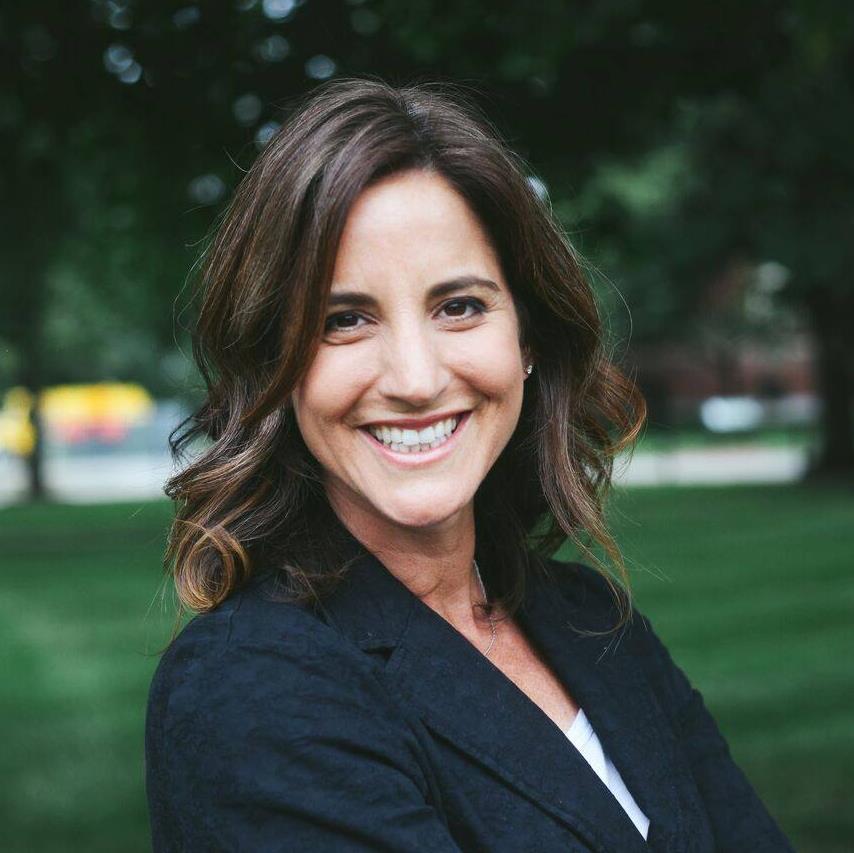 Author of New York Times bestsellers Odd Girl Out and The Curse of the Good Girl, and Enough As She Is: How to Help Girls Move Beyond Impossible Standards of Success to Live Healthy, Happy and Fulfilling Lives