On Saturday, March 24, tens of thousands of demonstrators marched from the Center for Civil and Human Rights to the Capital Building, where they urged lawmakers to embrace stronger school safety measures.

Among the crowd were AGS students, faculty, and staff. See photos of them and of the march below. 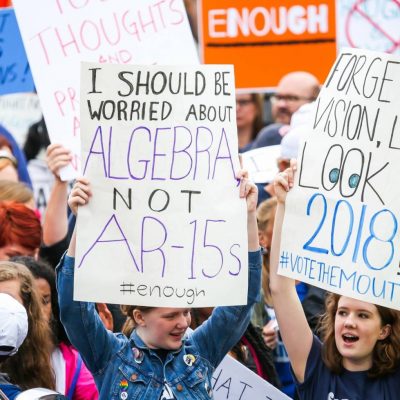 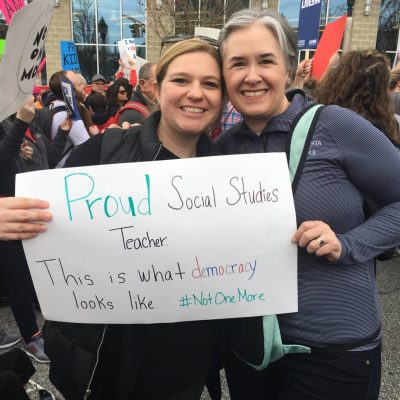 Ms. Byrne and Ms. Smith at the March 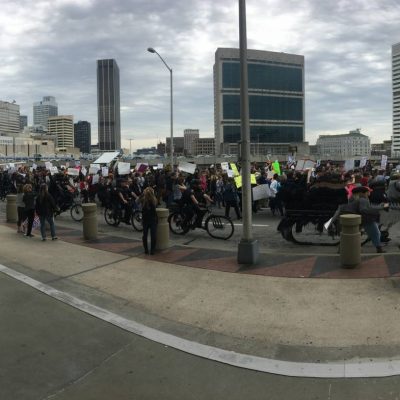 The March making its way past CNN Center 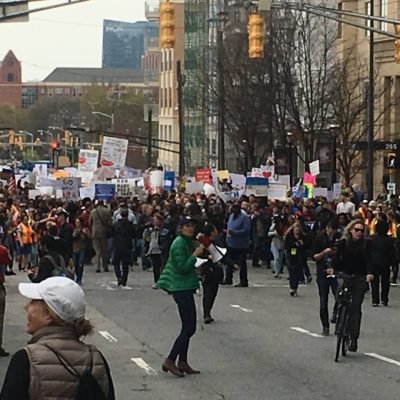 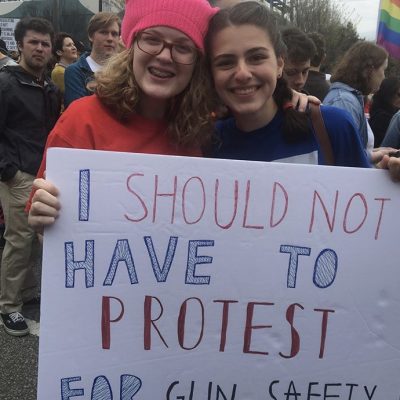 Ellie ’19 and Virginia ’20 show off their sign at the march. 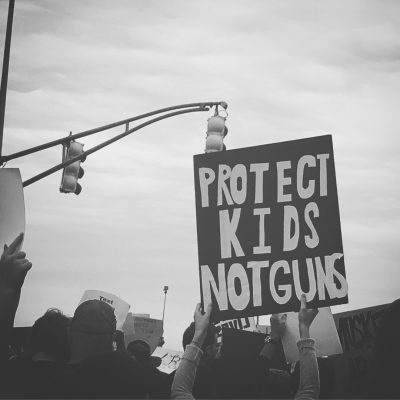 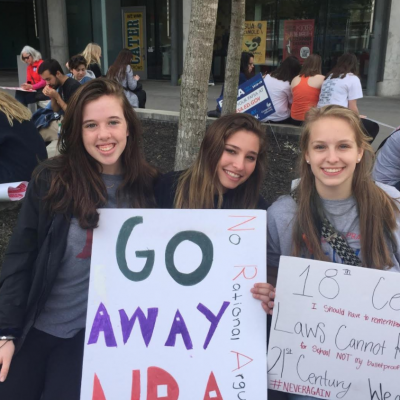 Josie, Harper, and Clare ’19 at the March 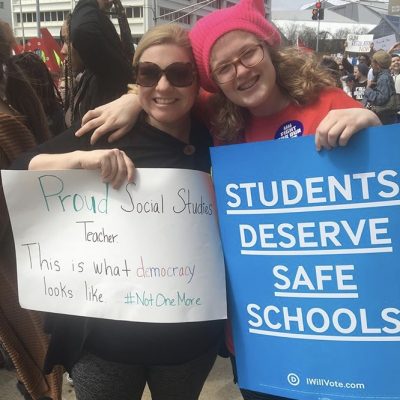 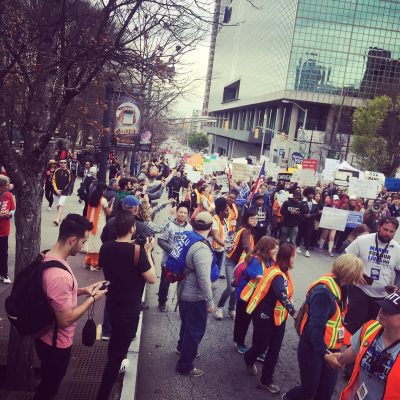 Image of the March down Centennial Olympic Park Drive